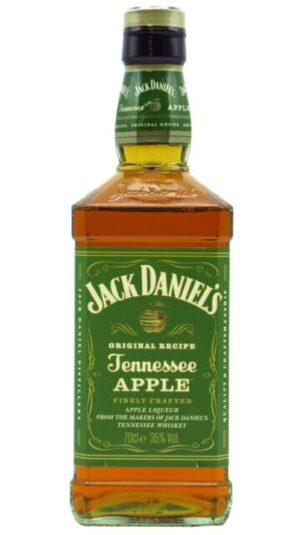 Jack Apple has the unmistakable character of Jack combined with the crisp notes of green apple, resulting in a highly versatile and deliciously smooth apple flavoured whiskey that only Jack Daniel’s could deliver.

The Jack Apple Fizz being the lead serve is a refreshing twist on a classic whiskey highball.