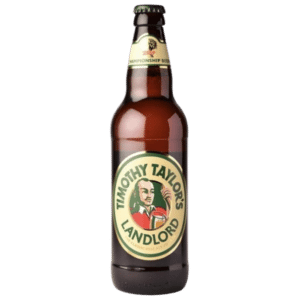 The drinkers’ favourite, a classic pale ale with a complex citrus and hoppy aroma. With Styrian Goldings, Goldings and Fuggles hops used along with Taylor’s Taste Strain of yeast and Golden Promise Barley, there is more than just the promise of refreshment.

It has won more awards than any other British beer, winning both CAMRA Champion Beer of Britain and the Brewing Industry Awards Gold Medal four times.